About the New Car: Why I Picked This One. 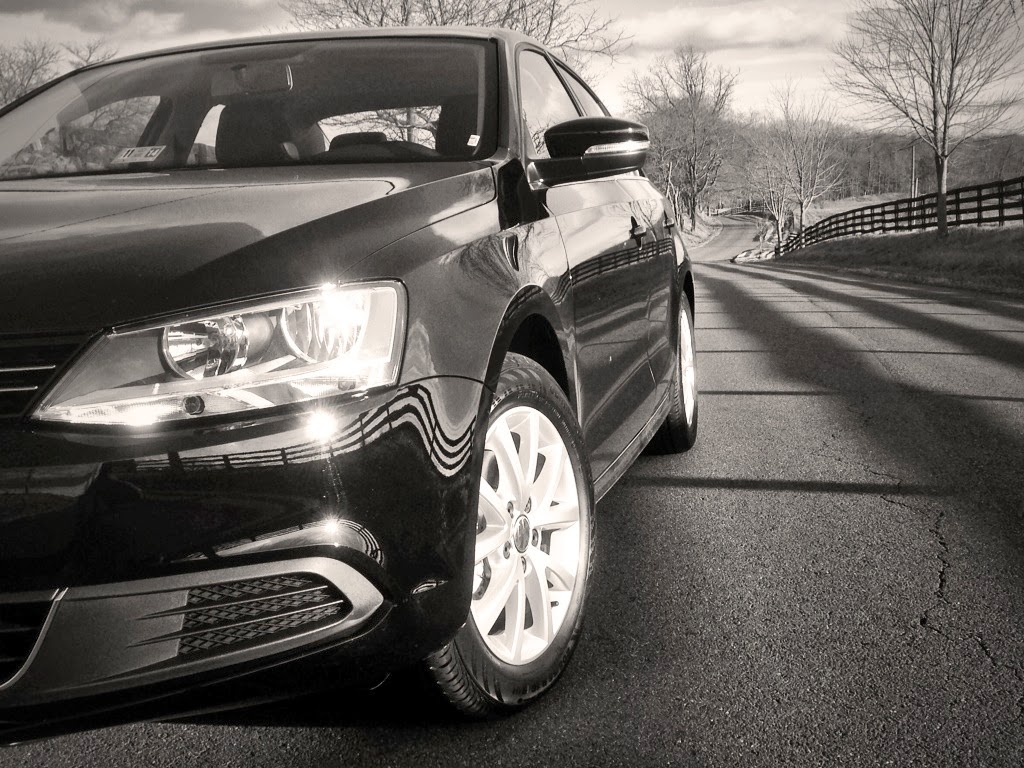 While I understand that finding a new car is tricky and taxing I also understand the importance of researching the car you buy, I've missed my last Jetta since I sold it in 2006.  While my previous Jetta was a TDI Station Wagon, I decided this time around I wanted to stick with a sedan.

Most people, unfortunately, are really bad at picking out cars.  After stints in sales at three different dealerships, I quickly lost track of the number of people who came in looking for a very specific vehicle (IE Honda Accord), but in reality their needs dictated they should be looking at something radically different (IE Dodge Caravan).

Determined not to become one of those customers, I set out with a very in-depth needs analysis on myself which involved multiple trips to multiple dealerships lugging around a 60 lb presentation kit, carry on bag, flip charts, and various other things that are routinely in my trunk.

The ability to lock all of those items away in the trunk or under a cover was the most important item (scratch most hatchbacks, small sedans) , followed by the ease of getting a dog crate in and out of the back seat (scratch all two-door vehicles).  The final item was big since I routinely travel north through New England and have to go in and out of major cities: the vehicle must have the smallest footprint possible, and would ideally be smaller than my 2001 Honda.  All these requirements left effectively two vehicles, the Jetta and the Jetta Sportwagen.  While I liked the Sportwagen better, I could get much better equipment on the Sedan than the Wagon at the price point I was interested in.

While there were 2013's still on the lot, in my preferred color combination, that I conceivably could have gotten even more and better equipment on, the 2014 Jetta comes with some substantially updated features from the outgoing 2013, including a four-wheel independent suspension which dramatically improves the ride and drive, and my favorite feature: Volkswagen's CarNet Telematics system.   After a quick spin in both, the 2014 won the day.

Even just 2500 miles into this car's life, it's arguably the best car I've ever owned.  It's certainly not as exciting as the 2006 BMW I once had, but it's comfortable, confident, and the fuel mileage is incredible.  All great points for a car you plan on driving for a long time.