The Jetta has undoubtedly been the best car I've ever owned.  Granted, the fleet I've had over the years is, in short, downright impressive, Volkswagen did it right with this car.  No Question. 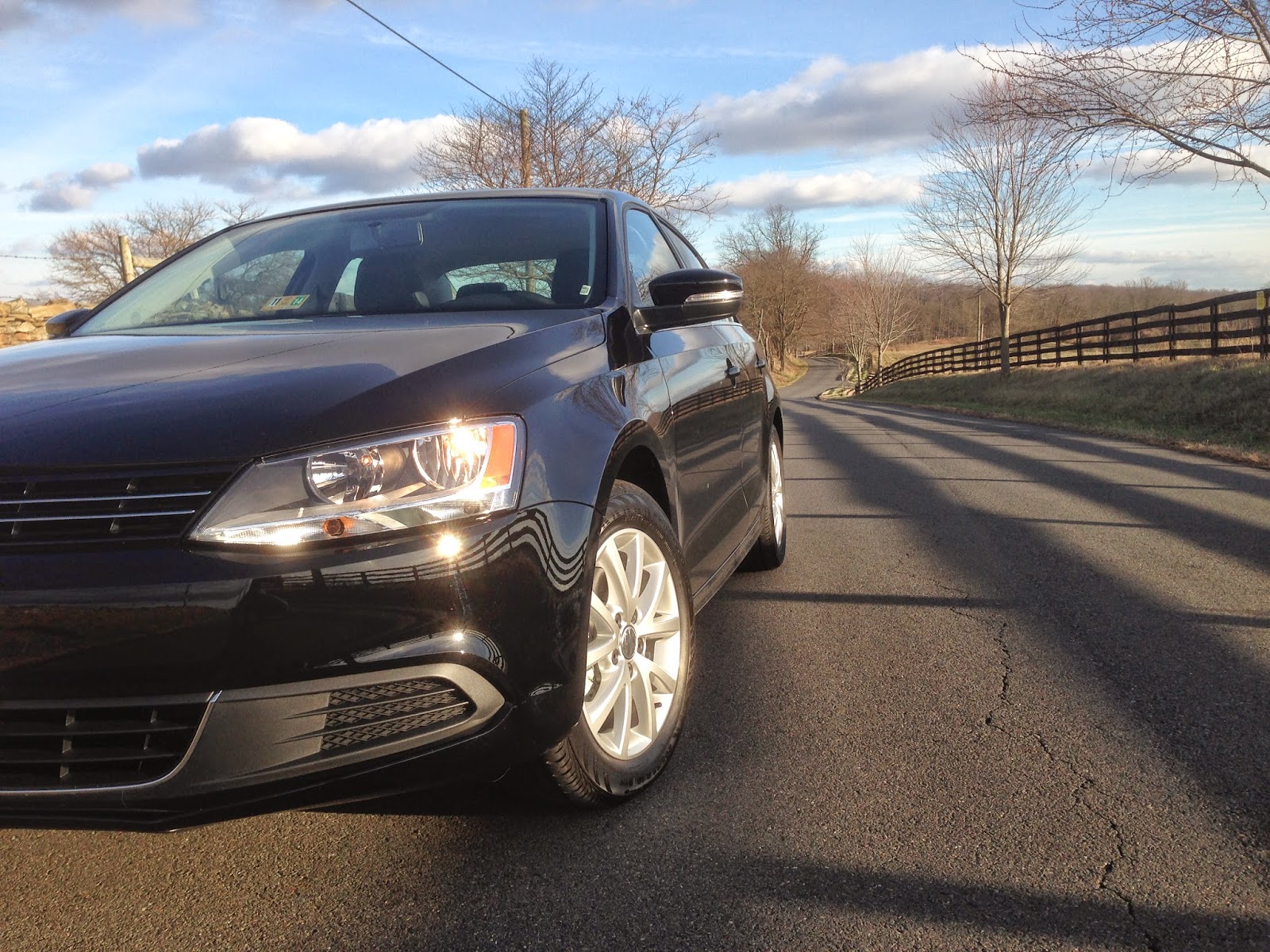 After 7,000 miles the good items really shine, but unfortunately it's not all good.

Over the last 6 months I've not had a single mechanical or electrial issue with the vehicle.  This is the first car I've ever owned I could say that about.

There have been zero trips to the dealership for anything other than scheduled maintenance.

The one bad I've encountered is I don't quite get the fuel economy that I was expecting based on a number of things.  That said, it could be a lot worse, and I've been driving it pretty aggressively.  It is, after all, a REALLY fun car.

While I was initially frustrated with the fact that I could only get a sunroof with the automatic transmission, and was told in no uncertain terms, manual transmissions and sunroofs did not, in any way mix, it's actually turned out that I very much like having the automatic.  I never would have expected that.

We are currently looking at a massive road trip later this summer.  Stay tuned for details!