Pizza is a strange food.  Even when it's a bad pizza it's still pretty good.  I could eat Domino's, Papa John's, or even a crappy frozen pizza every day and still be reasonably satisfied and happy with what I bought.  The fact of the matter is this:  I've never had a pizza so awful I wouldn't ever go back to the place I got it from. 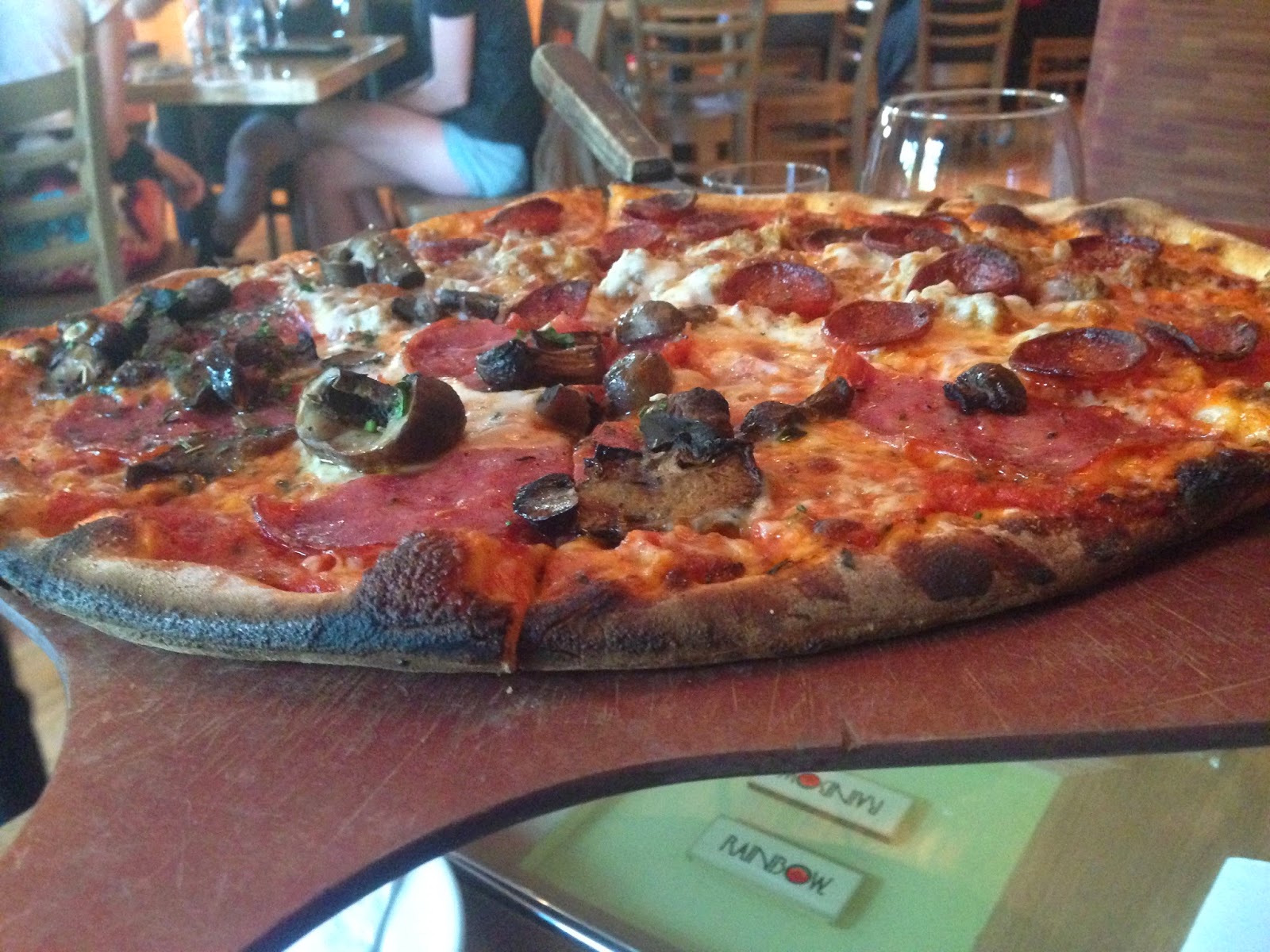 On the other hand, I occasionally get one that's so good I wish I didn't have the "only once every year" unwritten rule for pizza shops.  Matchbox is one such restaurant.

Tonight the fiancee and I decided to give it a try on a whim...while we were driving past to go to Ruby Tuesday.  Neither of us had been there, and we figured it was a good night to give it a try.

Generally, at a Pizza restaurant I wouldn't order a burger for an appetizer.  We made an exception.  We were VERY glad we did.  The mini burgers came with a variety of high-end cheeses, and a pile of onion straws that meant it would be a very large meal for one person.  Of course, we didn't realize this when we ordered, and were in a bit of shock when we saw what landed on the table. 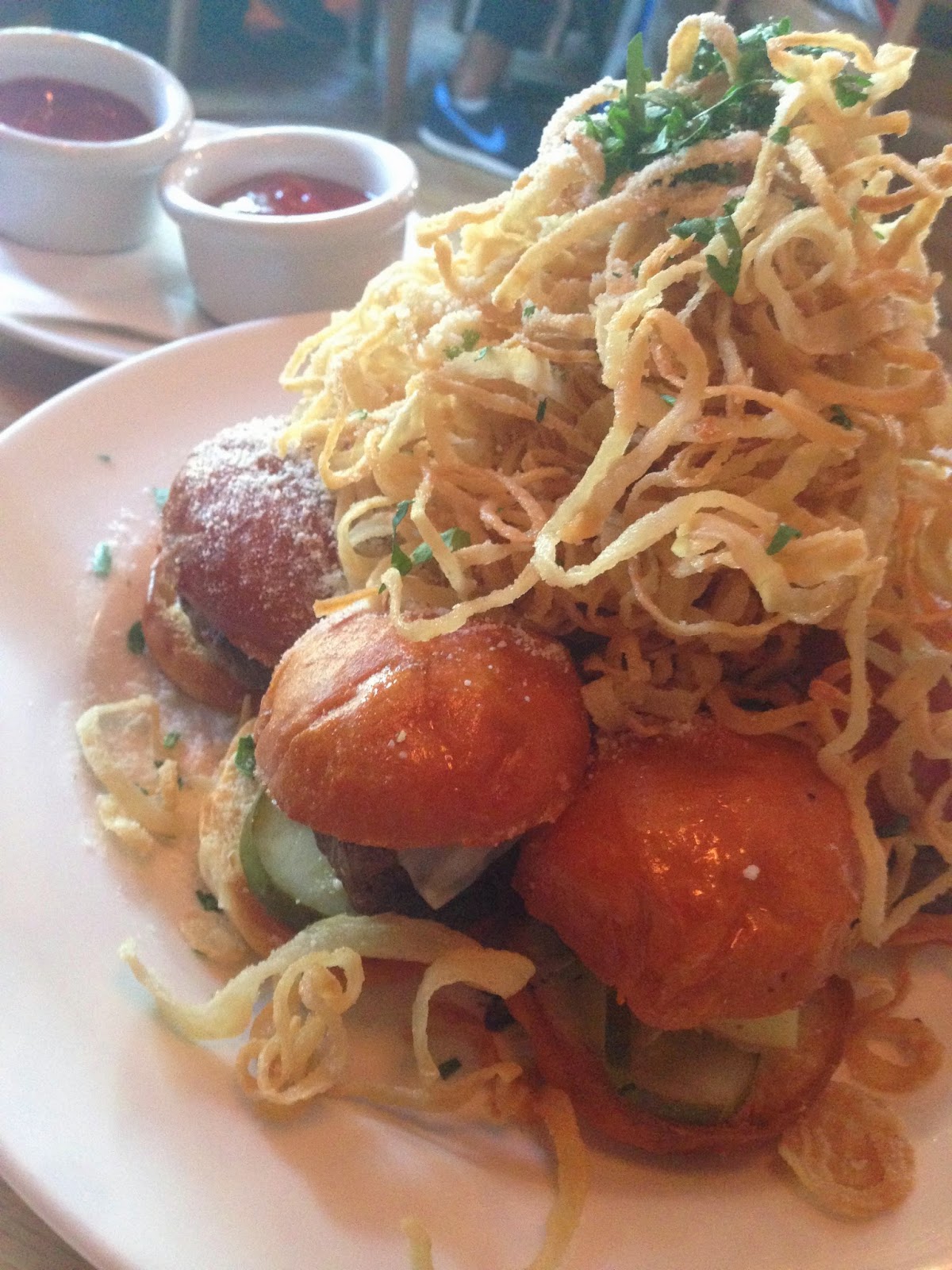 The big surprise, however, came when the pizza arrived.  We ordered a split pizza with half of it Matchbox Meat and the other half Sweet Sopresatta Salami & Wild Mushroom.  What it all boiled down to was this: when I tasted the Matchbox Meat, I instantly knew that was the best pizza I'd ever had, the Salami & Mushroom side, however, was far and away the better pick.

Matchbox, in the end was an incredibly unique experience.  Not only had I never had my "Best Pizza" knocked off the top twice in one visit to a single restaurant... but that same restaurant also took the title for best burger as well.

That, my friends, is a very unique accomplishment.